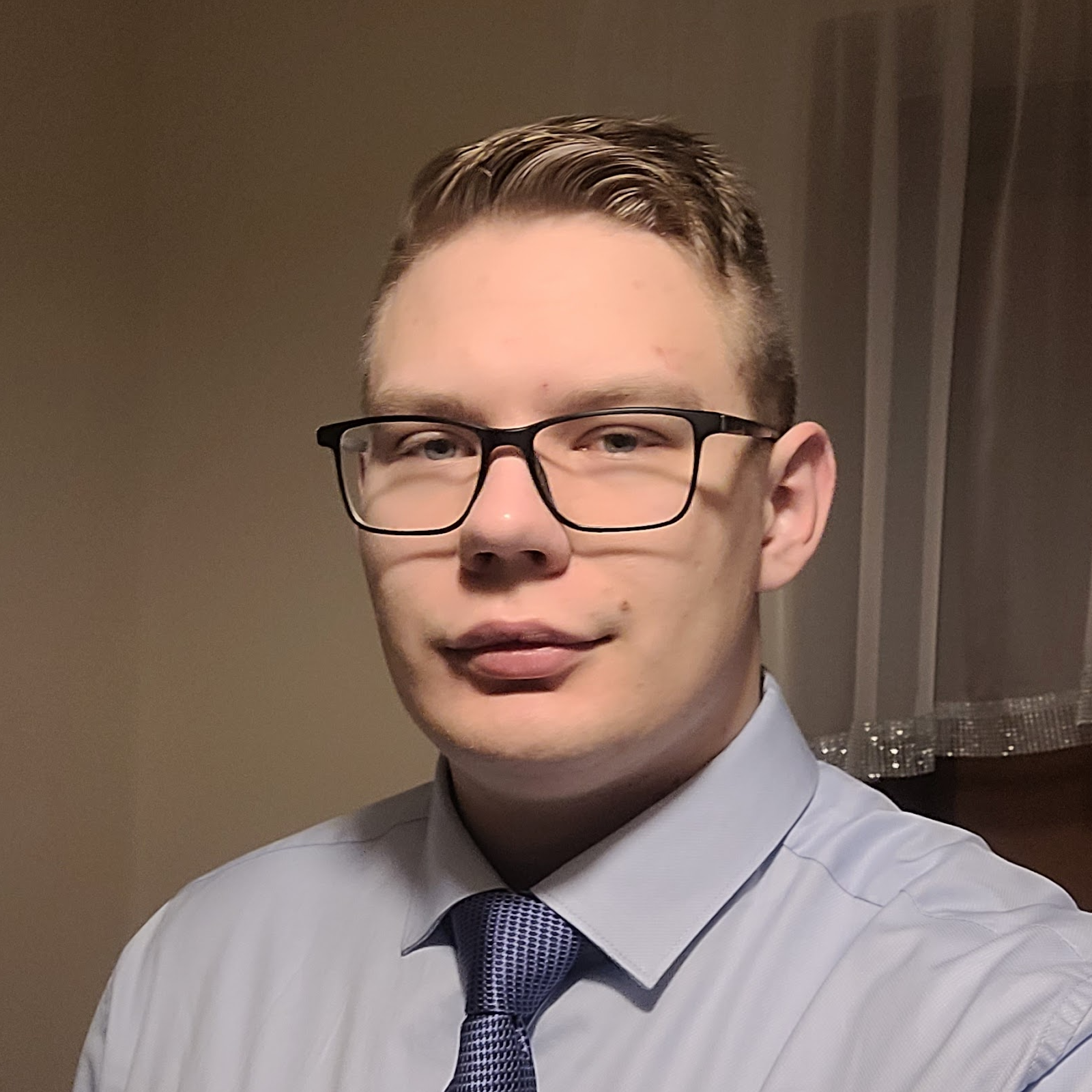 I created new free MongoDB cluster on Atlas and loaded sample data into this cluster.

As you can see cluster:

So, what is this “replica set”?

A replica set in MongoDB is a group of mongod processes that maintain the same data set.

Thanks to that we can get redundancy and high availability.

Always one of the nodes in replica set is selected as primary and others are called secondary or sometimes arbiter. But we will not focus on what type is responsible for.

The most important things to remember are:

If you want to learn more, I recommend that you check the documentation.

As I mention above, reads can be executed from primary or secondary.

Available modes for readPreference are:

When you connect to yours MongoDB cluster by default primary read preference is used.

I’ve created simple script to generate traffic on my cluster:

So, all reads were made from primary node (it is marked by letter P above chart).

When I simply modify script (only but adding ?readPreference=secondary at the end of the mongo_uri) and run it again, I can see difference on the charts:

Read operations were made from secondary nodes, so now the whole read traffic to database is split to two secondaries. Now primary will be responsible only for write operations. It should have significant impact on resource consumption and database performance.

Introduction In previous post I wrote about MongoDB optimization by reading from secondary nodes. In this post I will show you how to use this option in Spring Boot project. Using secondary read...

Example problem to solve One of the most popular class in our services is User. The user may enter his nickname during registration. Let’s assume that our business requirement is: user should ...

Introduction When we work in project based on Spring Framework and need to access database we will probably use Spring Data for this. One of the benefits of this approach is that we can only conf...